At the deepest level, Reiki can heal anything. It is again quite simply the channeling of Univeral energy into our energy system, which adjust our current system to a state of optimal performance and vibration.

Some things I learned today​

We do not heal. The best we can do is act as channels for higher powers to heal through us.

It's really important to cast out fear in relation to an ailment.

The stole is a liturgical vestment of various Christian denominations, which symbolizes priestly authority.

A cope is a long cloak worn by priests. Copes are used during service, Liturgy of the Hours, and baptisms outside Mass. The cope symbolizes the royal mission and great dignity of the priestly ministry.

The chasuble is the outermost liturgical vestment worn by clergy for the celebration of the Eucharist in Western-tradition Christian churches that use full vestments, primarily in Roman Catholic, Anglican, and Lutheran churches.

A sleeveless outer vestment worn by the officiating priest at mass.

So a stole, cope, and chasuble are vestments. 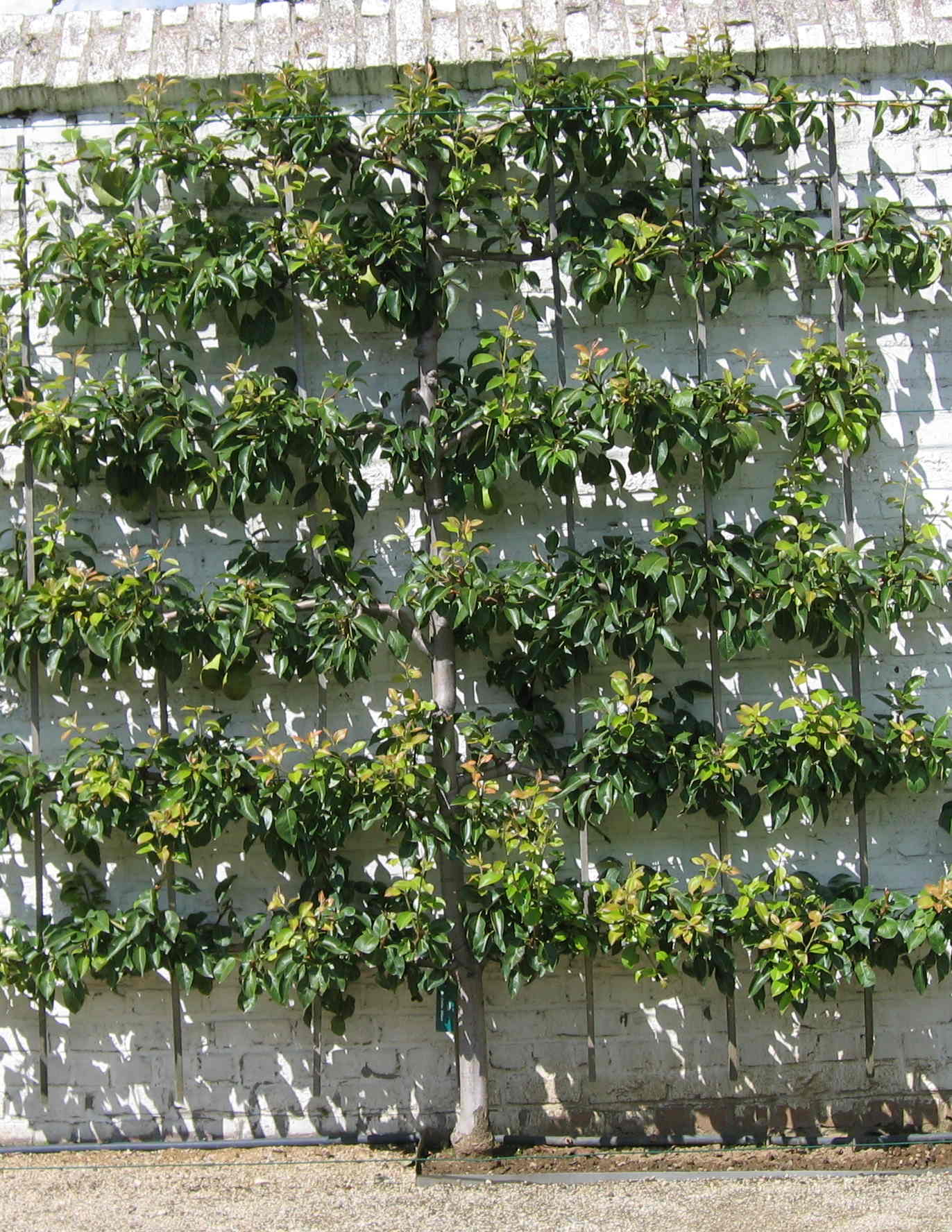 Espalier is the horticultural and ancient agricultural practice of controlling woody plant growth for the production of fruit, by pruning and tying branches to a frame. Plants are frequently shaped in formal patterns, flat against a structure such as a wall, fence, or trellis, and also plants which have been shaped in this way.

It's pronounced psi, and is the 23rd letter of the modern Greek alphabet.

The pitchfork tells us where our electron is likely to be.