Sometimes I just gotta drink a lot of OJ. And it feels great 😁 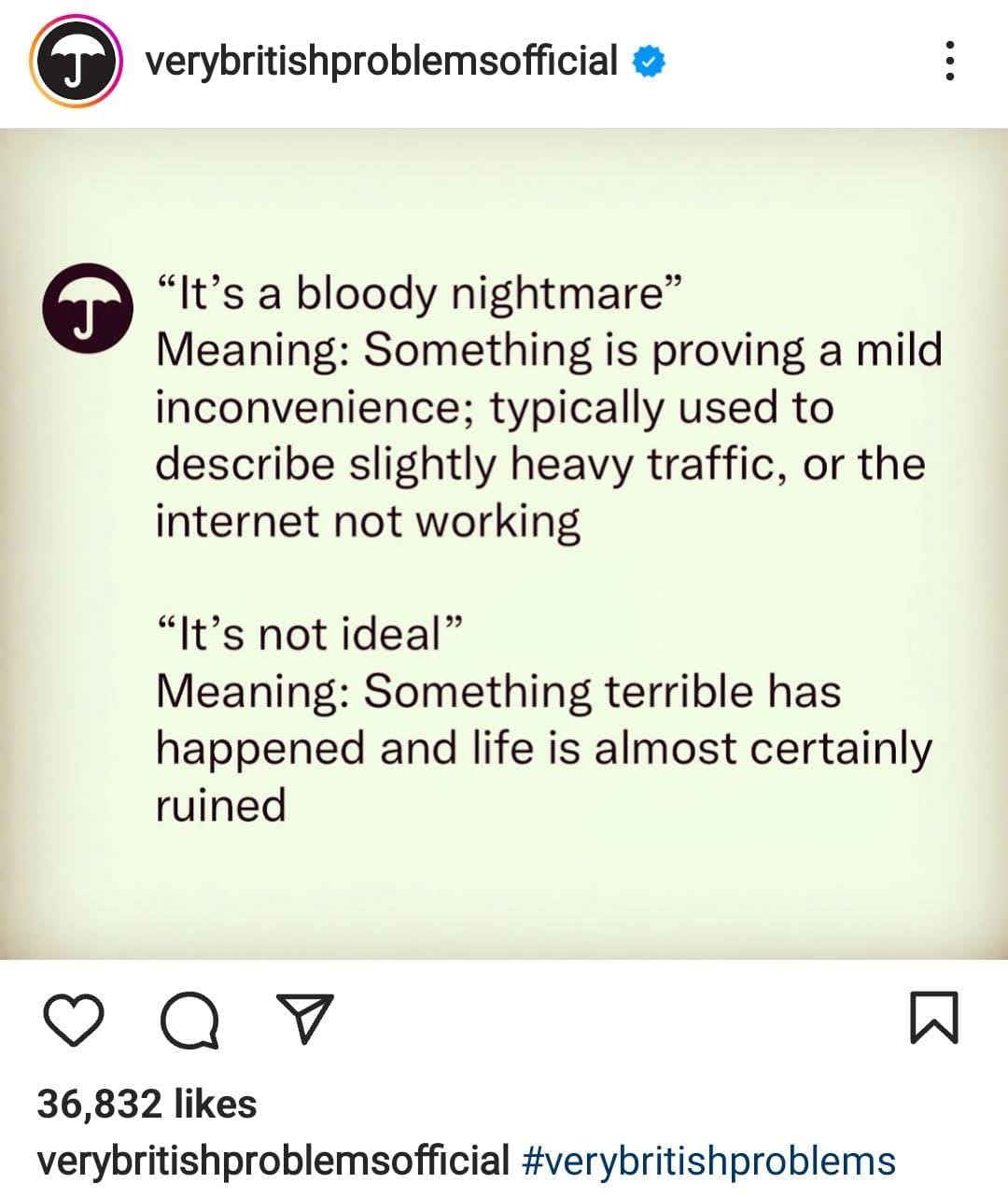 A reminder on laptop batteries​

Most laptops are either lithium ion or lithium polymer batteries. And they have finite number of charge discharge cycles. A general misconception is that charging your battery all the time while you work will harm it

No. It will not. Once a battery is @100% , the charger port will rout the incoming power directly to the power supply of the laptop bypassing the battery. Analogous to using a laptop without a battery while connected to power source.

Do not drain your battery. It does more harm.

Anyways whatever you do , the average difference in life of similar batteries would be a max of 8–10 months depending on usage.

An important point. Battery life is reduced drastically if it overheats , that is the major culprit.Use an external cooler pad while working.(I use cooler master - works good) 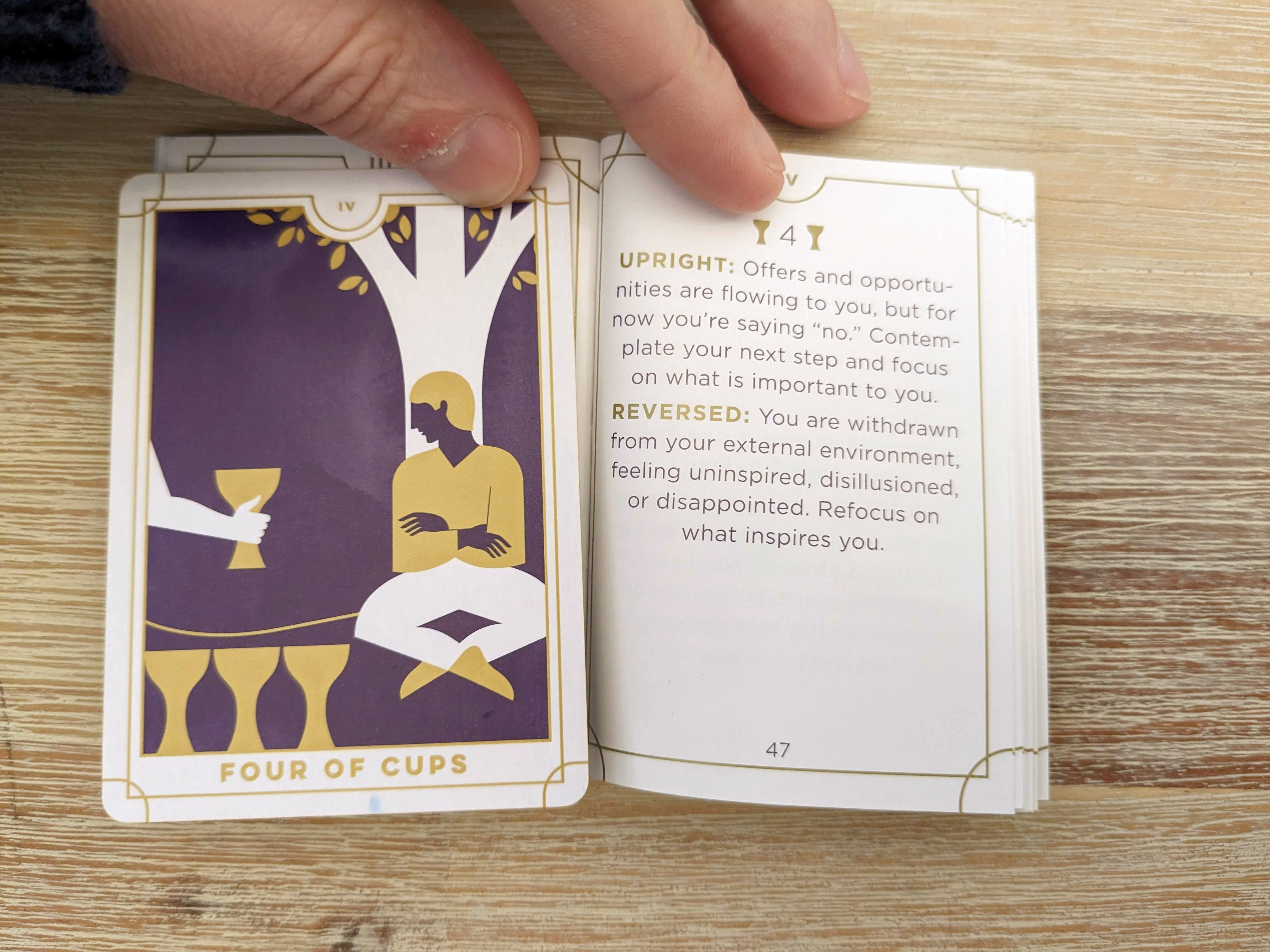 Offers and opportunities are flowing to you, but for now you're saying "no". Contemplate your next step and focus on what is important to you.

The Four of Cups displays a young man sitting under a tree on a mountaintop, far from others. He seems to be in contemplation and meditation. In front of him are three cups laying on the grass while another cup is being offered to him by a hand in the air. The man has crossed his hand and legs, and he is looking down at the three cups, unimpressed, such that he cannot see the cup being presented to him by the stretched arm.

The Four of Cups represents our tendency to take for granted the things that we have, making it hard for us to see what treasures the universe presents us with. We tend to have the answers to our troubles right around us, but we tend to focus too much on what we do not have.

If it's not purely good. It's a bad dream.

One can replace the general belief that if something happens it will cause this.

For those more practiced with this, they deny the possibility of it negatively affecting them at the outset.

It doesn't matter how far down the timescale someone has gone with experiencing and expecting a physical issue to be a problem say, it is reversable and healable at any point in time. It's just more fixed in thought for those that have practiced the experience of it for a while, like a bad habit.

It is possible to get rid of it instantaneously if you see the Truth, or if the Truth helps you see right through it.

And the person isn't necessarily to blame either. They just have the wrong concept on board, maybe because they've been encouraged to do so from the general way of looking at things. Then indeed they get to experience the negative issue.

It's as important to get educated out of a health belief (like my health depends on fitness, pills, how I was born), as a belief of disease. Basically getting out of the idea that you're governed by physical things.